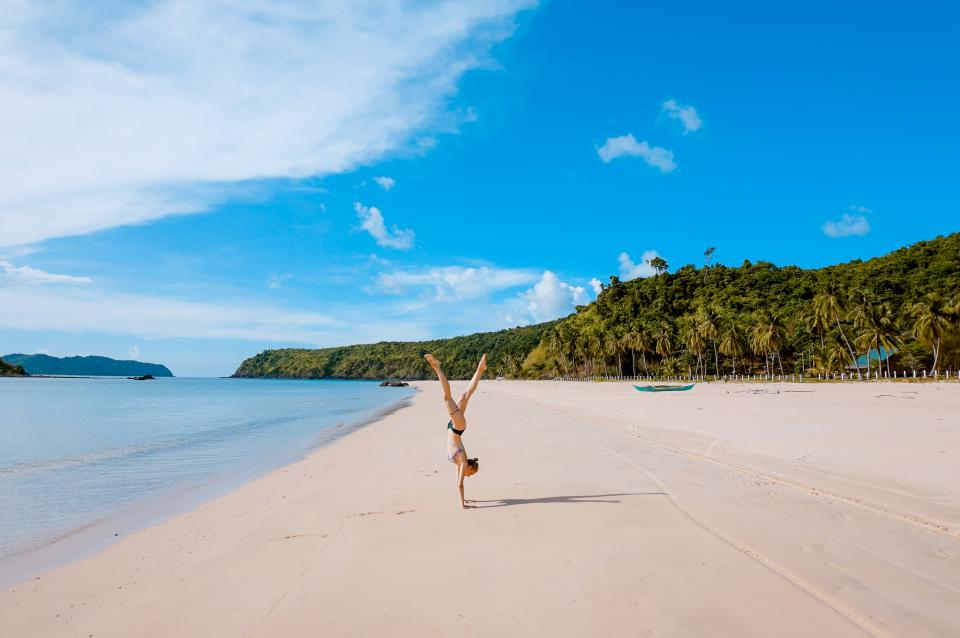 New research released today shows that financial literacy may be a more accurate contributor to wellbeing rather than income level.

The Sovereign Wellbeing Index – Wealth and Wellbeing in New Zealand report indicates that it’s not how much you earn, but rather what you do with it that counts when establishing the relationship between wealth and wellbeing.

New Zealanders living comfortably within their means on their present income were 11.8 times more likely to be in the top wellbeing group than those finding it very difficult on present income, even after adjusting for total household income.

In fact, Professor Grant Schofield of AUT’s Human Potential Centre, who completed the research says those living comfortably on their current income were significantly more likely to be in the top wellbeing group compared to those finding it difficult to get by.  This is true even after adjusting for household income and it points to a correlation between being able to budget and improved levels of wellbeing.

“Of course, income still plays an important role in determining overall wellbeing; however the research is showing effective money management, whether you’re earning a little or a lot, can influence high levels of wellbeing.  For example, more than 40 per cent of people with a combined household income of just $30,000 still reported finding this level of income to be adequate.”

Sovereign CEO Symon Brewis-Weston said the research shows the importance of understanding and taking charge of your financial wellbeing.

“Sovereign has been taking care of Kiwis for the past 25 years, giving them peace of mind, that if they are unable to work for an extended period of time, we’ll look after their finances. The report clearly shows a connection between financial stability and overall wellbeing and Sovereign is committed to working with New Zealanders to help them realise the full potential of their wellbeing now and in the future.”

The Sovereign Wellbeing Index is a national representation of how New Zealanders are faring on a personal and social level, and was created with the vision of helping to frame personal choices and public policy and action in New Zealand.

As a leading New Zealand life insurer, Sovereign believes it has a key role to play in helping New Zealanders improve their health and wellbeing.

The Sovereign Wellbeing Index is a survey conducted by AUT University’s Human Potential Centre every two years in partnership with Sovereign. In 2014, a total of 10,012 adults aged 18 years and over completed the web-based survey about their wellbeing, health and lifestyle using a web-based survey. The web-based survey methodology ensures complete anonymity for respondents which minimises social desirability bias in responses about their psychological wellbeing and health.

This article was originally published on sovereign.co.nz