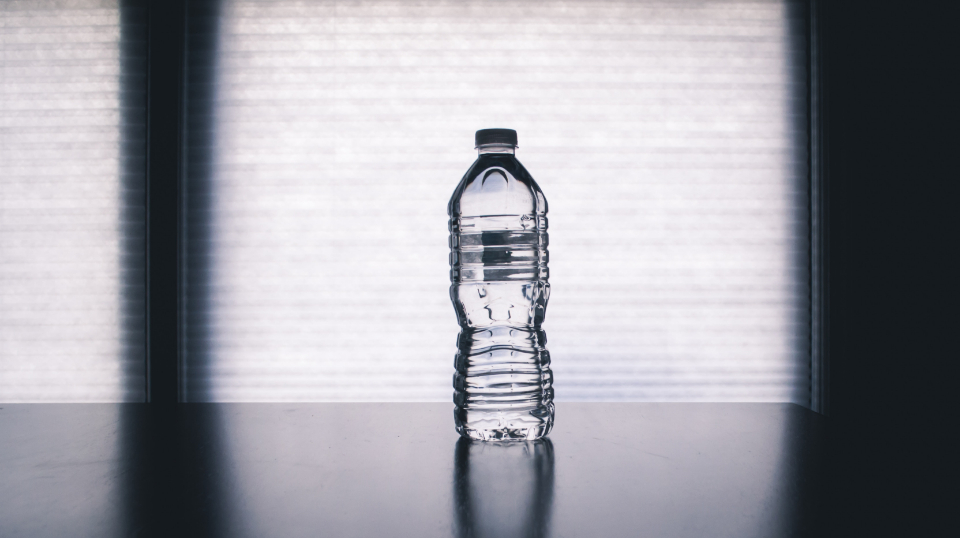 Posted at 14:20h in Health Insurance, NIB by Kilworths
Share

Here are the top five claims payments nib paid last month to members – this is a useful insight into the real benefits of private health insurance.

56 year old female on Staywell Classic policy since 2001, spent one night in hospital for a breast reconstruction procedure.

75-year-old male on a Premier Health policy, has been with nib since 1973 Spent five nights in hospital for knee replacements.