Experienced staff here to serve you. 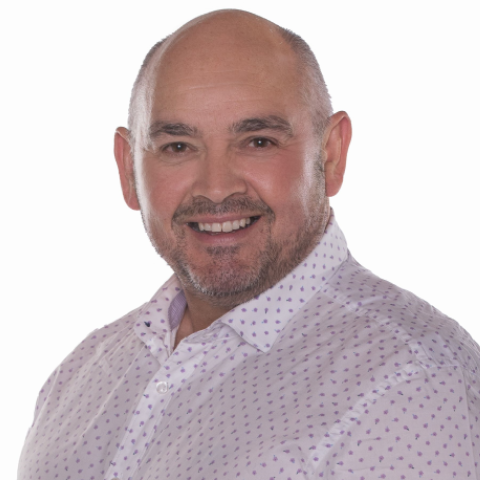 Insurance and investment is in the blood with the Kilworths. Scott followed in his father’s footsteps and joined the industry following a successful stint in the automotive industry. He picked up on the ins and outs pretty quickly and became one of New Zealand’s top advisers.

Scott’s wealth of experience in both insurance and wealth management has served his clients extremely well over the years, matching the best solution to their specific situation. His product knowledge and sociable approach mean that he is one of the best for you to partner with.

Scott has four children so is kept busy with all of their activities, and has a close interest in rugby – having played in South Africa in his (much) younger years. 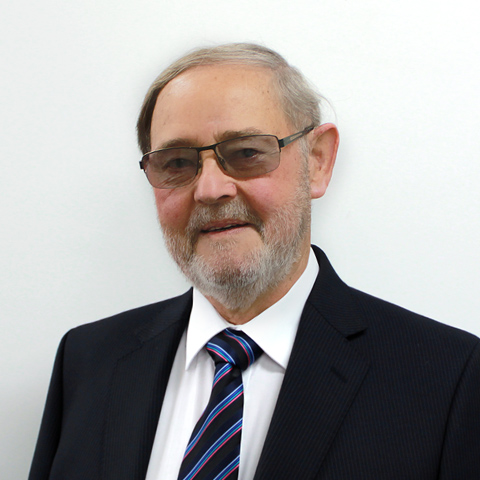 An experienced operator, Brian started his financial advisory business in 1966. Since then he has grown to become one of the most well-known advisers in New Zealand, focusing on personal risk and health insurance.

Following the sale of part of his business to his sons Scott and Jason, Brian continued in the industry with a medical insurance portfolio as well as group medical schemes for workplaces.

Married to Robin and a father of four, the Kilworth family have all worked in the insurance industry in one form or another – two are still advisers working in the South Island and the other two are now based in the USA in professional services. 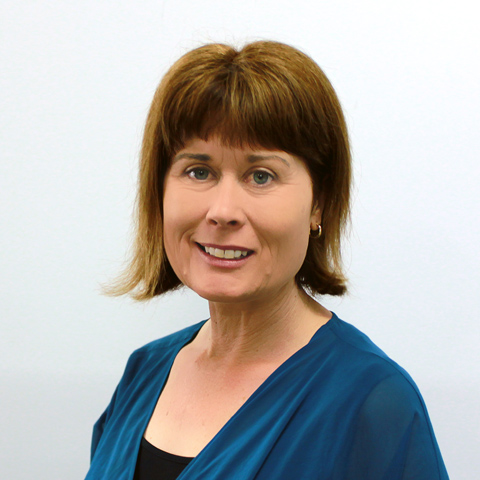 Angela has been part of Team Kilworths for almost ten years now, and we can’t imagine the office without her. With a wealth of experience in medical insurance and administration, Ange tackles any situation with a friendly approach and gets results every time. Angela is also kept busy with her two teenage sons, and a family farming operation near Rakaia.

Having worked in the print industry before, it’s safe to say Angela strives under pressure. Working to deadlines and workflow needs across a number of clients comes second nature to her. Someone who loves to help out wherever she can, it’s the satisfaction that comes from lending a hand that motivates Angela every day.